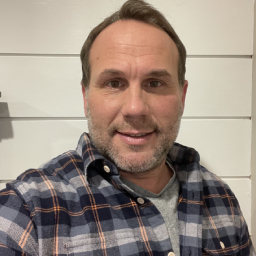 Peter started Rock Shelter LDC after 15 years of service, working with many prestiguous local landscape design firms.  Using his knowledge in the field, specifically in Hardscapes, his passion is reflected in the quality of every finished product he puts his name on.  Peter enjoys working and creating outdoor living spaces within the very community he has spent his life. 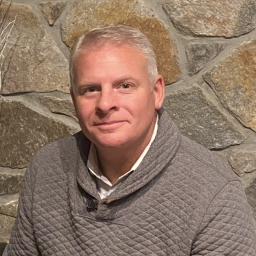 Landscaping and construction have followed Brian his entire life.  At 16 years old he spent his summers cutting lawns for a local maintenance company, in fact, this is where Peter and Brian first met.  After high school, Brian went on to graduate from SUNY Purchase with a BA in criminal justice, eventually joining the local police department serving the very community he grew up in.  While on the job, his off days were spent working with contractors learning everything from carpentry to painting.  Since retiring early from the police force, Brian quickly turned his passion for food and cooking into part of his every day.  From 2012 to 2015, he successfully launched and operated a Mediterranean restaurant receiving the National Heralds top 50 restaurants on the east coast award.  Brian is now part of the Rock Shelter team assisting with construction operations and private home management supporting our field crews in every aspect of the job. 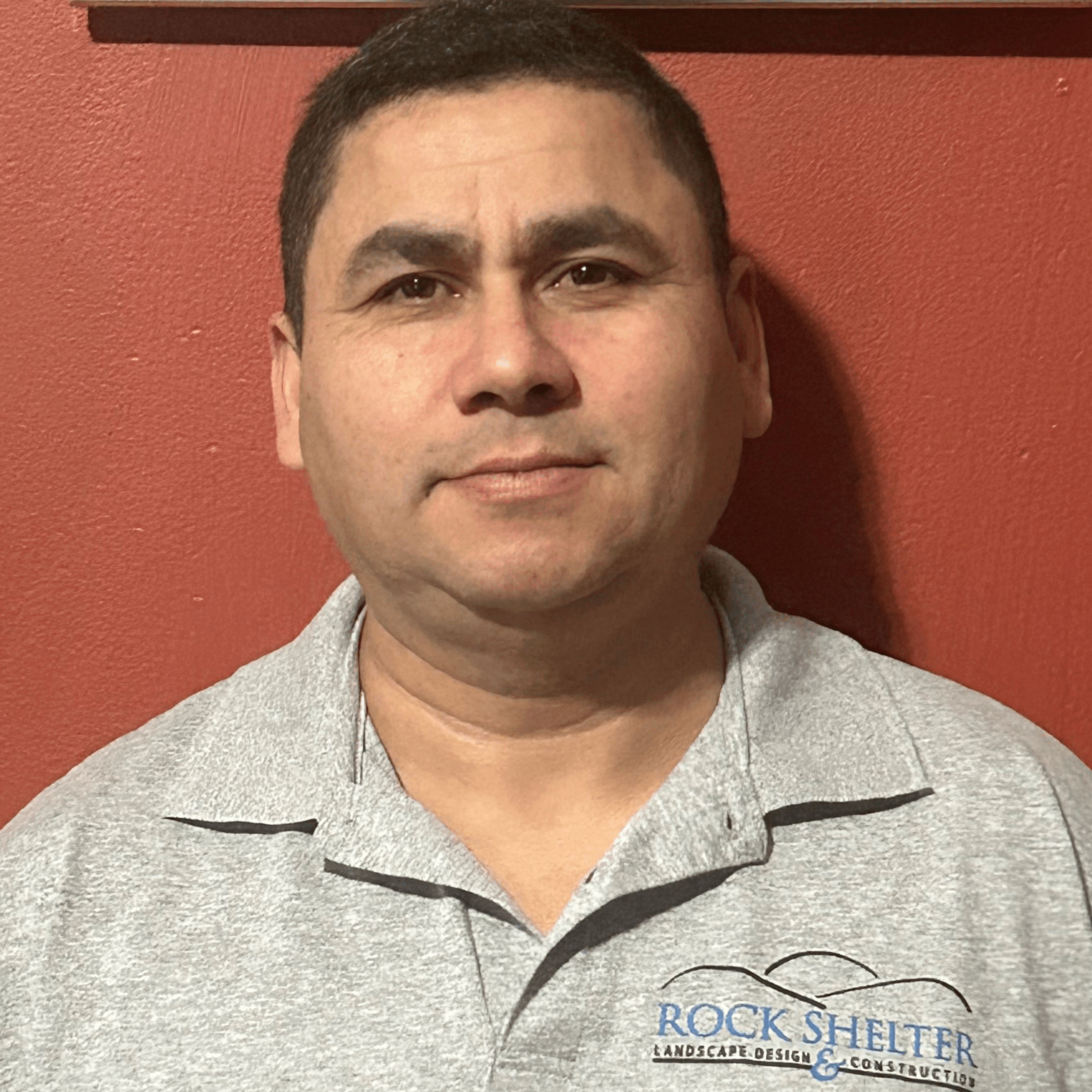 At the age of 25, Marvin came to the US looking to start a career and life here with his family.  Interested in learning a new trade, he was able to secure a job with a landscape contractor where he spent the next 25 years absorbing and mastering all aspects of landscape construction.  Had it not been for is previous employers decision to retire Rock Shelter would not have been fortunate to have had such a fantastic employee join our team in 2019.  Marvin currently heads up one of our landscape construction teams managing on site tasks from excavation and drainage to masonry and plantings.  During the winter, if there is snow you will find him running one of our many snow and ice sites or traveling back to his native country to visit family when mild weather allows.